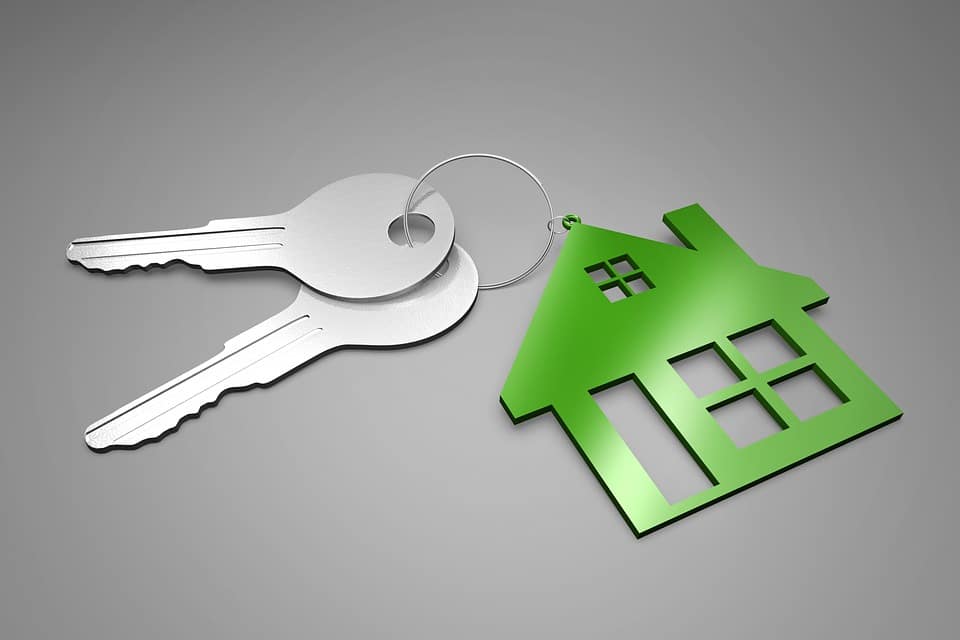 House prices down, transactions up in NI

House prices down, transactions up in NI.

House prices down, transactions up in NI

The latest Quarterly House Price Index report from the University of Ulster points to a mixed picture in the housing market in Northern Ireland with house prices falling but transactions rising.

On the other hand, house sales over the three months from April to June reached the highest level seen in Northern Ireland since the property crash in 2007, with 2,372 properties changing hands over the second quarter of 2017.

The report, which is compiled by researchers from the Built Environment Research Institute at the University of Ulster in partnership with the Northern Ireland Housing Executive and the Progressive Building Society, suggests a number of possible reasons why house prices here have fallen.

The lead researcher for the report, Professor Stanley McGreal, said; “This latest survey has mixed messages regarding the health of the Northern Ireland housing market.

“Transaction levels are high suggesting a strong market in the second quarter of 2017, however, this optimism is not reflected in average prices which are generally more subdued.”

Michael Boyd, Progressive’s deputy chief executive, said: “There is no doubt that wider economic and political factors are having an impact including uncertainty following the triggering of Article 50, wage growth lagging behind inflation and the potential for the rise in interest rates.”

The report suggests that continuing economic and political certainty is likely to be a feature of the market for some time and will continue to affect prices.

It says; The uncertainty that has been a prevailing feature in the political landscape since 2016 shows little sign of reducing, and what UK Finance (formerly the Council of Mortgage Lenders) characterised in its most recent market commentary as a challenging economic outlook’ for the UK means that consumers are likely to continue to adopt a relatively cautious approach to spending, perhaps including, as this report suggests, seeking to ensure that they are getting good value for money when buying a home.