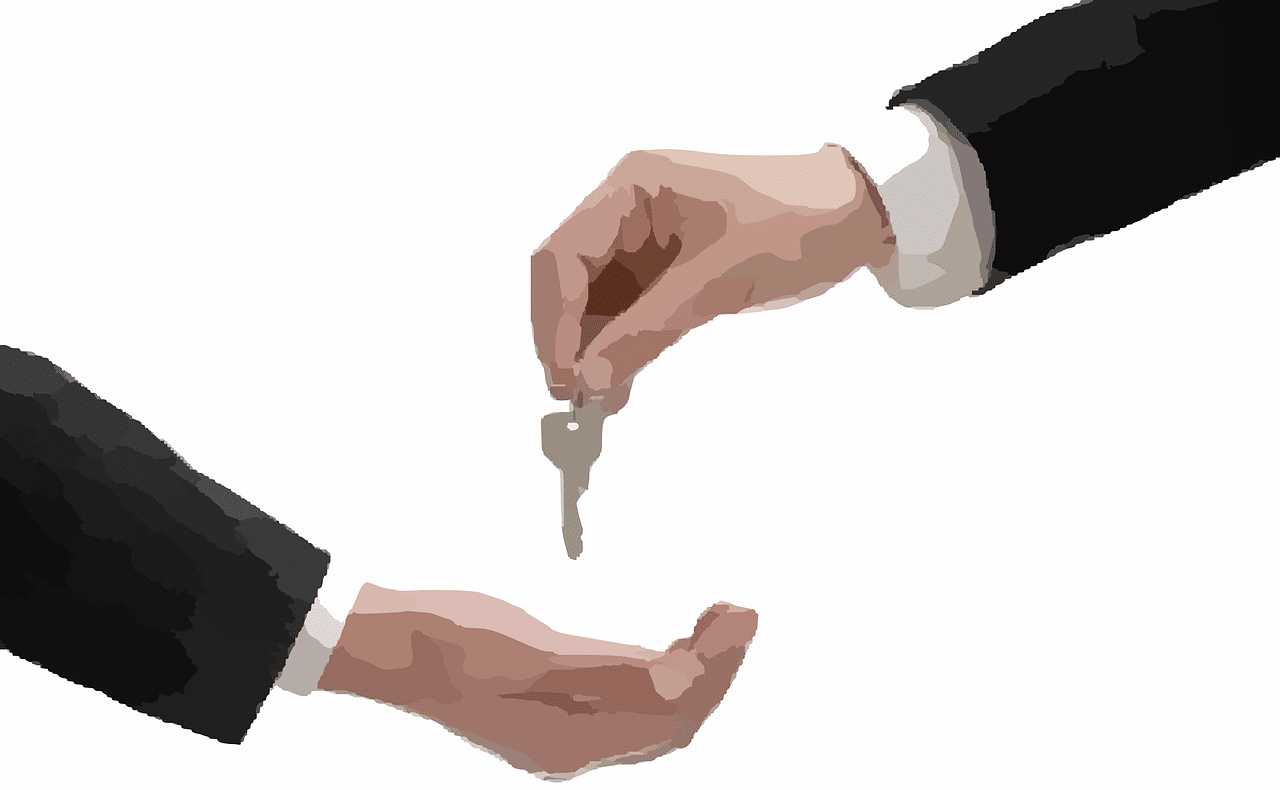 First time house sales up 20% in NI compared to first quarter of 2016.

First time home buyer borrowing in Northern Ireland has increased by almost a fifth compared to this time last year.

According to figures published by the Council of Mortgage Lenders, first-time sales grew to 19% in the first quarter of 2017, based on the same period the previous year.

“While the first quarter of the year is acknowledged as one of the more quiet periods in the property market, the continued year-on-year growth represents a solid performance for transactions in Northern Ireland, and is in line with what we’re experiencing across all five regional Templeton Robinson branches, he said.

“This is reflected in the steady growth we’re seeing, compared to activity at the height of the market a decade ago. However, as we enter one of the busiest times for the property market here, we expect the number of transactions to increase and look forward to continued positivity across both the first-time buyer market, as well as home movers.”

The number of loans given to first time buyers also saw a fall of 9% on the last quarter of 2017, but was up 18% on this time last year.

He said, “The first-time buyer and remortgage markets continue to demonstrate strong and sustained growth. Rates and deals in the remortgage market are very competitive as we are still in a very low interest rate environment, so clearly people see this as a good time to remortgage.”